A ratchet is a mechanical device that allows continuous linear or rotary motion in only one direction while preventing motion in the opposite direction. When using a ratchet to perhaps lift a heavy object, each time you successfully apply effort, the pawl clicks over the gear’s tooth, and effectively locks-in that effort. Even if you walk away from the machine leaving it untouched for a month, it will remain in that state, persisting the potential energy you provided it. 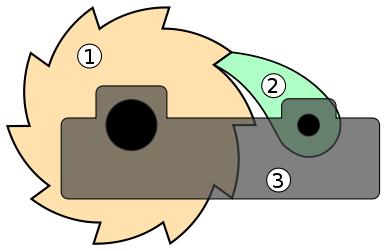 ‘The Ratchet’ is my approach to side projects. Time is always sparse, and when I am able to focus on a pet-project, I know that it’ll only be for a limited period, and so it’s important to endeavour to leave it in a state where my applied effort isn’t wasted away during the (potentially extended) time until I next come back to it.

This typically means stopping at a stable point, having learned, developed or achieved something material, however small, and in many cases writing up some notes, however rough, so that my future self can piece together, and it not feel like I’m starting over.

Sometimes I’ve posted articles about these activities in case they might be useful to others, but also as a reminder to myself. When the kids were younger it was especially hard to find the time and energy for more than the occasional hour for pet projects, but I decided that this hour must also include the time to write a post about the activity too. Here are some from 2013:

There have been numerous amusing occasions where I’ve googled a problem and found back a related post I’ve written months or years earlier, and hopefully some of them have occasionally been useful for others too.

This approach is reminiscent to time-boxed software development sprints… and coupled with day 20’s post, makes me wonder if it might be interesting to try writing a short book called something like “Project Manage Your Life” :) 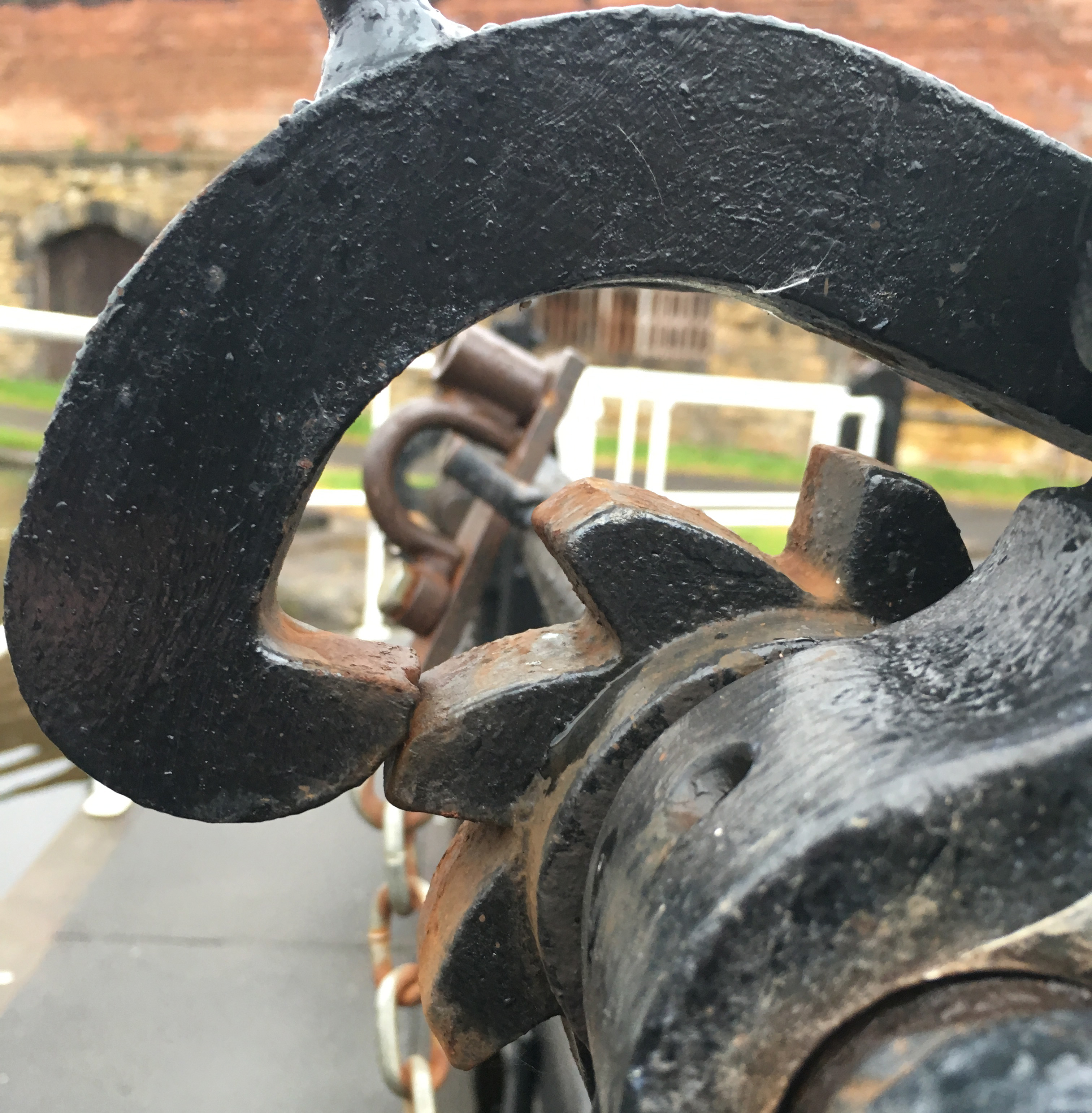