During our anniversary trip back to Ireland we went back to Waterford Crystal. After the initial confusion of us returning to the factory which they apparently shut down in 2009, we had a fantastic tour, and the kids loved it. It’s mesmerising watching hugely skilled individuals effortlessly go about their daily routine. In this case massively hot globs of molten glass are moved around in close proximity to the other master craftsmen in a seemingly easy going, yet closely orchestrated ballet with the other craftsmen in their team. 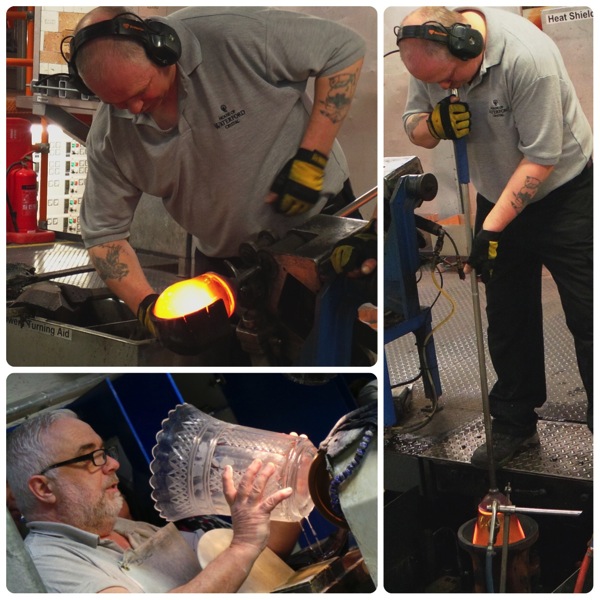 The most impressive part of the tour was seeing ‘The Apprentice Bowl’. An incredibly intricate bowl, incorporating every pattern that Waterford employs with it’s crystal glass, and requiring 600 precision cuts, each one made by hand, anything less than perfection and the item is smashed and recycled back into the next batch.Waterford Crystal take on a small number of apprentices, and I imagine the roles are hotly contested. The apprenticeships last 5 years, culminating in the final exam of the perfect creation  of ‘The Apprentice Bowl’. Nothing less than perfection is accepted, and here is the kicker – you only get 3 chances to prove your worth.

If you have not succeeded after 3 attempts you have two choices:

– walk away and find another path in life;

– or start the 5 year apprenticeship all over again. 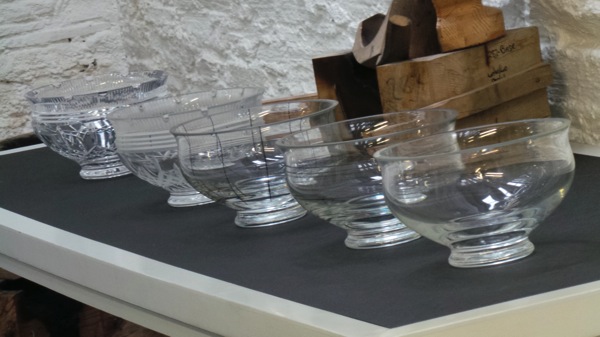 From start to finish: 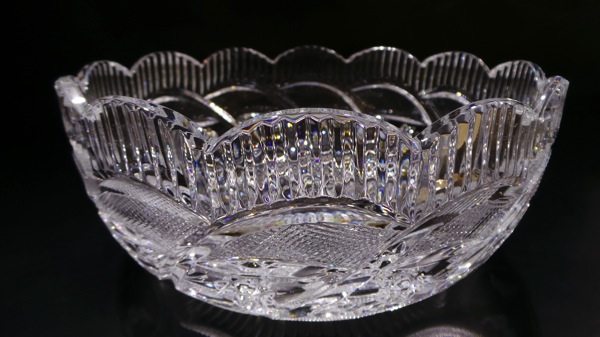 How many professions have such stringent barriers to entry? How many craftspeople even get close to honing their skills to such a point – I’m in awe in many ways, though also wonder what perspective would work for my own profession, where in IT, and especially Web Technologies, the ecosystem adn environment has often been revolutionised in much smaller timeframes than 5 years.