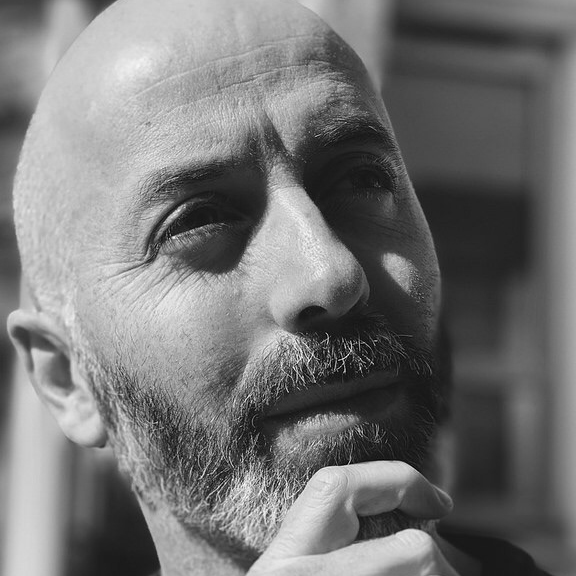 The Movember Foundation is s global charity focused on men’s health, so this Movember I’m getting on board. I’m raising funds to tackle some of the biggest health issues faced by men: prostate cancer, testicular cancer, and poor mental health. Help me stop men dying too young. : http://mobro.co/bseymour

I’ve been blown away by the support received, with £270 donated. (It’s still open for donations: http://mobro.co/bseymour) 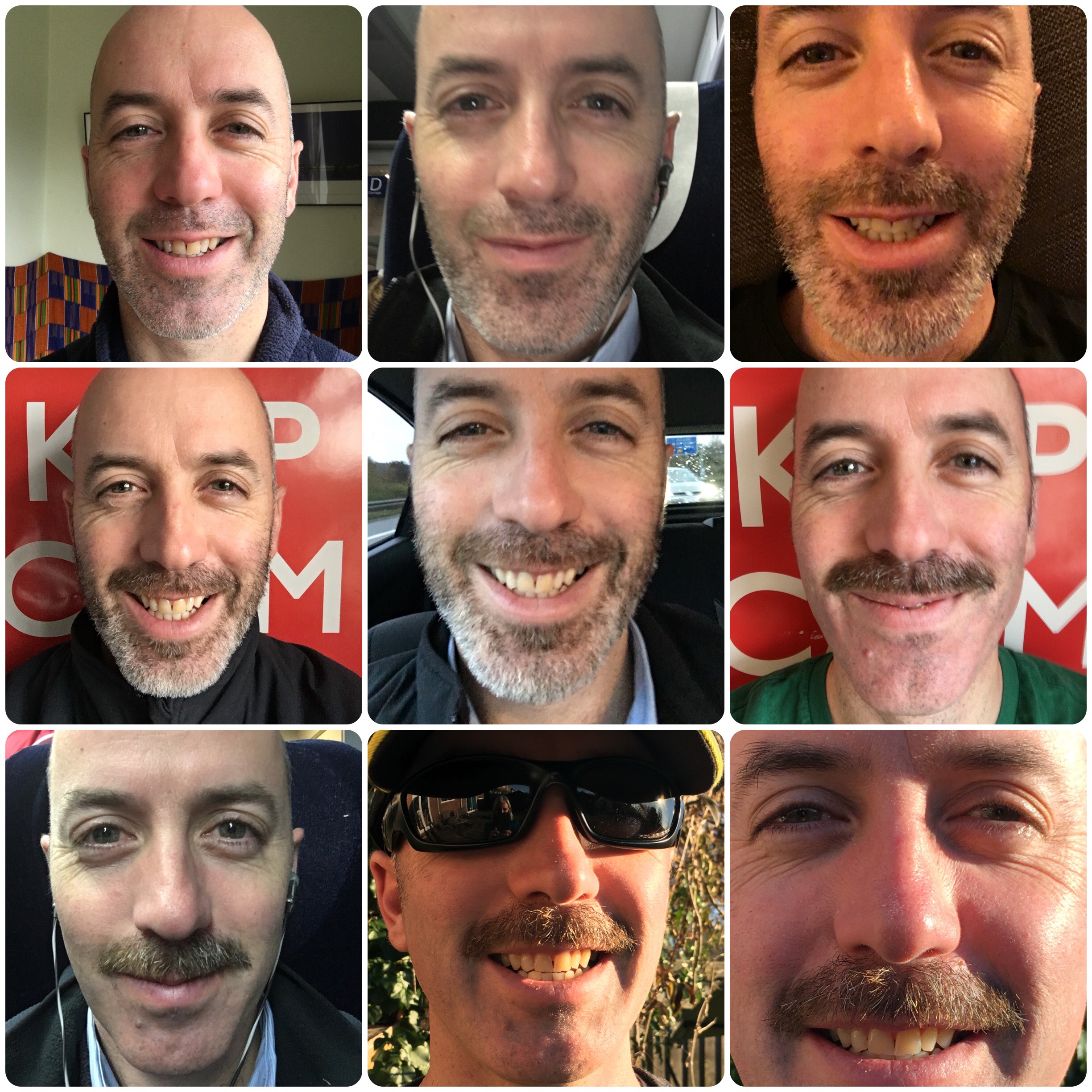 I also took more selfies this month, than probably in my whole life to date - so that I could make into a time-lapse/morph:

As far as my son is concerned though, the coolest part was when Commander Chris Hadfield (former Commander of the international Space Station, and one of Jack’s big heroes (and mine)) liked my photo on Twitter! 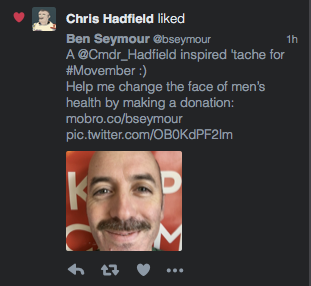