Inspired by @rem’s review, but lacking the time to do a proper post, here is my lightening review of 2013, (sorry I didn’t have the time needed to make it shorter):

Moving to Mac full time. As I spend an awful lot of time in front of a machine, probably the biggest switch for me in recent years was switching to a Mac. We still have various Windows and Linux machines setup in my office, (and of course SSH/CLI into a multitude of Linux based machines for various services/hosting(, but during the course of the year I’ve completely converted to Mac for almost all my home and work use. The first 3 months on the Mac were ‘challenging’ but then something changed, and now using the Windows machine feels like an unnatural and frustrating experience.

Web Conferences: This year I have thoroughly enjoyed attending New Adventures, Handheld, Responsive Day Out, jQuery UK, numerous Milton Keynes Geek Nights, Breaking Borders, and 12 Devs. I love technology, and web development, but my enthusiasm is really kept alive with much grateful thanks and appreciation for the amazing individuals who organise these events, and who talk at these events and broader community with its spirit of sharing, self educating and ‘publish what you learn’. 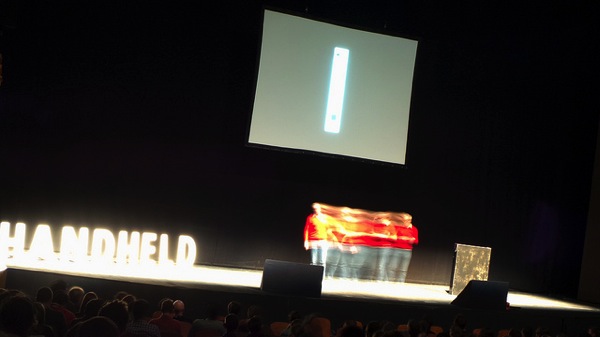 Cross Trainer : 100 miles in 2013. Forgoing the monthly costs of a gym which I almost never had the time to visit, we invested in getting a cross trainer for home at the end of 2012. Thanks to the session I squeezed in on New Years eve, I’ve done just over 100 miles on the machine over the course of the year. Not as much as I had hoped, but every little helps.

Fitbit : 2 million steps, 1000 miles walked in 2013.  I’ve worn it on-and-off during the year, but my stats are still higher than I was expecting: approximately 2 million steps, and 1000 miles walked in the last 12 months! It also encourages some better behaviours, and since owning it I generally take the stairs in the tube stations, and walk slightly longer, and typically prettier routes (which also relate to some of the below photography points).

Time-lapse : inspired by a post by @Colly I’ve started to undertake some of my own. Some posts on my ‘time-lapse via android mobile’ and setup and my ‘Mac Timelapse Workflow’ with one of my favourites results being:

Holy Island sunrise from Coble Cottage from bseymour on Vimeo.

Code Club : I have completed my induction to become a STEMnet Ambassador, and am in touch with the ICT coordinator, trying to arrange my first Code Club in a local school early 2014.

Flickr : 30,000 photos now uploaded in 2013. Having loved picasaweb for years, I was unconformtable with it’s close integration with Google+, and so switched back to Flickr [more notes on that process in this post]. I now use Adobe Lightroom the free ‘F-stop’ app for Mac for my uploads, and use it in conjunction with some IFTTT (ifttt.com) workflows to automate social sharing to twitter/facebook/app.net (shame G+ still not allowing write APIs)

#365 : a photo a day. I didn’t quite manage a photo every day snapping 248/365, but it really helped me to become more conscious of the world around me, especially during the mundanity of my commute, and actually encouraged me to add in further walks during  my commute in pursuit of more interesting photos. : http://www.flickr.com/photos/boseymour/sets/72157632402224642/

Samsung Galaxy Camera – we bought this Android based point and shoot, wifi and auto dropbox upload synchronisation, with 21x optical zoom, some foibles but some surprisingly good photos:

Diptics/mini-collages :  following on from the photo a day impact, I found that sometimes a single photo would’t cut it, but making a small collage as a snapshot of a day, moment or event was really engaging. For this I use ‘Diptic’ which ias a brilliant Mac app, and totally love the Android app for using on my phone in the tube during my extra-commute walks (http://www.flickr.com/photos/boseymour/sets/72157639226159656/)

For example, this was shot, compiled and published using just my Nexus 4 during a slight diversion on my Monday commute: 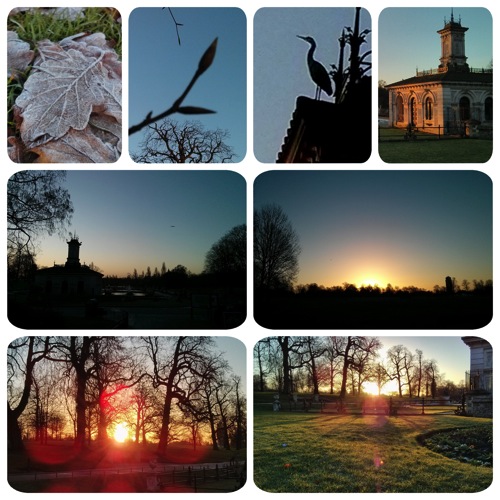 ‘In just an hour’ type blog posts – always struggling with the constraints of limited free time, and yet an ever growing avalanche of interesting changes in the technological and web development landscape, I found that instead of trying to learn everything… and always failing. I would see how much fun I could have in just one hour. These have been some of the most enjoyable, focused and productive activities I have undertaken, and hope to utilise the experiences a lot more in 2014. Some example posts:

Family photo workflow – finally massively improved, and focused around an effective dropbox workflow – this needs a post of it’s own, but Em and I now more easily share and enjoy all of our photos and videos via dropbox – and of course easily sync them across all of our computers and devices. My personal favourite aspect to this workflow is that I can more easily keep in touch with the photos of the kids while away with work. The above mentions about the new samsung camera, diptics, and Flickr all relate to this.

Photography, health and moving to Mac appear to be headliners of the year. There are of course a gazillion family related highlights, but that is for another place

Plans for next year:

– an electric sit/standing desk – there is a growing mass of data indicating that sitting for long periods of time is rather bad for our long term health, (see Dale Lane’s post on his recent change in this regard http://dalelane.co.uk/blog/?p=2966)

– fit in lots of extra short stints on the cross trainer (10-15 mins) as part of my morning routine.

– undertake more ‘in just an hour’ type activities, and perhaps isolate as a separate pet project.

– move away from WordPress for blogging – currently trialling Kirby, Perch, and considering Ghost.