A lovely shiny 27″ iMac had been top of my wish list for many many moons, before it was finally knocked off the top spot by an item costing around 100 times less: The Raspberry Pi.

They of course are aimed at quite different markets with in most cases rather contrasting purposes in mind, but for those that heard about the Raspberry Pi, the level of excitement surrounding it also punches well above it’s weight. 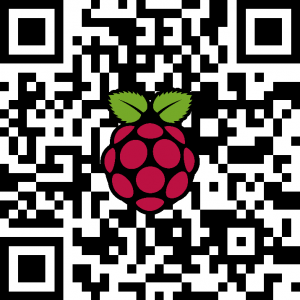 Some time today, we are expecting the announcement that is nearly the one we have been waiting months for, and emails will start going out to those who have expressed interest. The downside to this buzz is that the initial batch is expected to be around 10k units, limited to 1 per person, and via Twitter @Raspberry_Pi earlier indicated that over 100k people are on the waiting list.